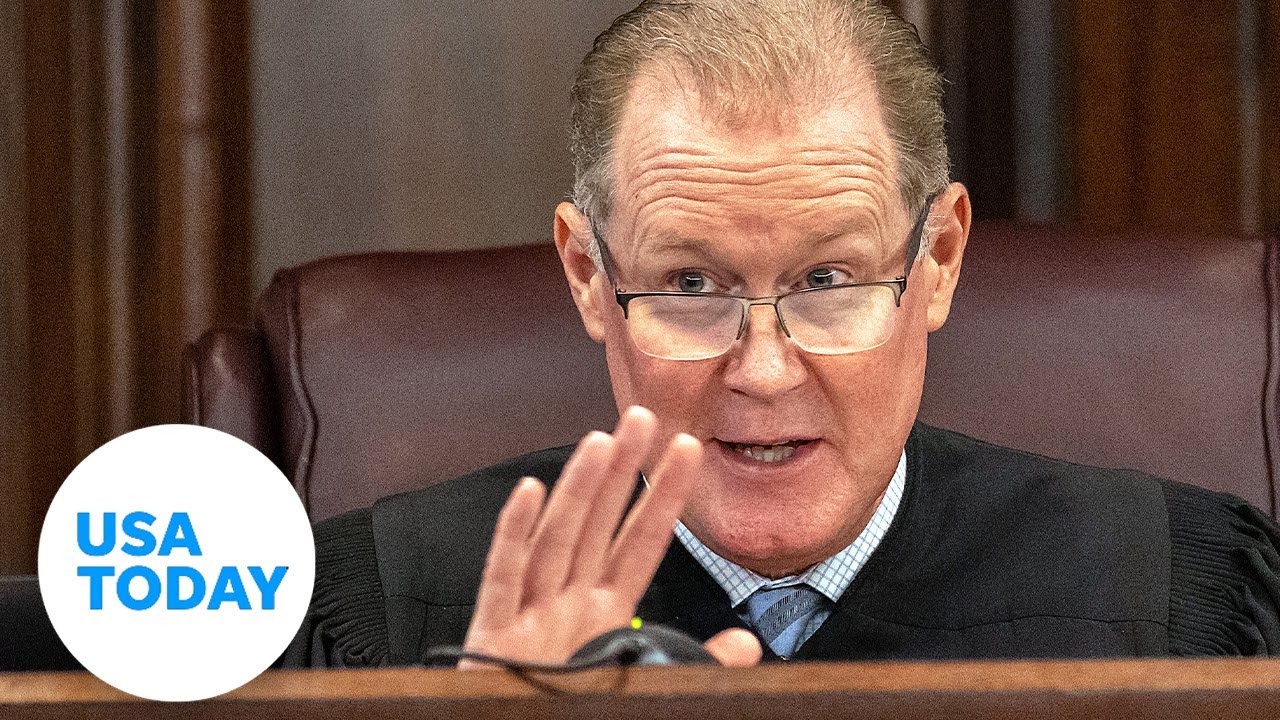 Travis McMichael, who fired the shots, was found guilty on all nine counts, including malice murder and four counts offelony murder.

His father, Gregory McMichael, was found guilty of felony murder and all other charges but not malice murder.

The men were charged with murder and other crimes in the fatal shooting on Feb. 23, 2020. The men were arrested two months later, after Bryan’s cellphone video of the incident spurred nationwide outrage.

Recap:Here are key moments from the trial over Ahmaud Arbery’s killing

Prosecutors argued Arbery was “under attack” by white men who saw a Black man running in their small, coastal neighborhood and hopped in pickup trucks to pursue him. Arbery committed no crimes and was attempting to flee throughout the five-minute chase, they said.

Defense attorneys for the McMichaels painted a picture of residents on edge about crime in their neighborhood and said the father and son were attempting to detain Arbery for police because they suspected he was a burglar. Bryan’s attorney said he was a witness who documented the killing.

Race has been central to the trial from the beginning, with potential jurors being asked their thoughts on Black Lives Matter and the Confederate flag and a defense attorney attempting to bar national civil rights figures like Rev. Al Sharpton and Jesse Jackson from the courtroom.

Meanwhile, the demographic makeup of the jury drew scrutiny because it does not mirror Glynn County, where more than 26% of residents are Black. One Black man was on the jury of 12, and even the judge acknowledged “intentional discrimination” in the selection process.

Who is on the jury?12 people will decide fate of men accused of Arbery’s murder