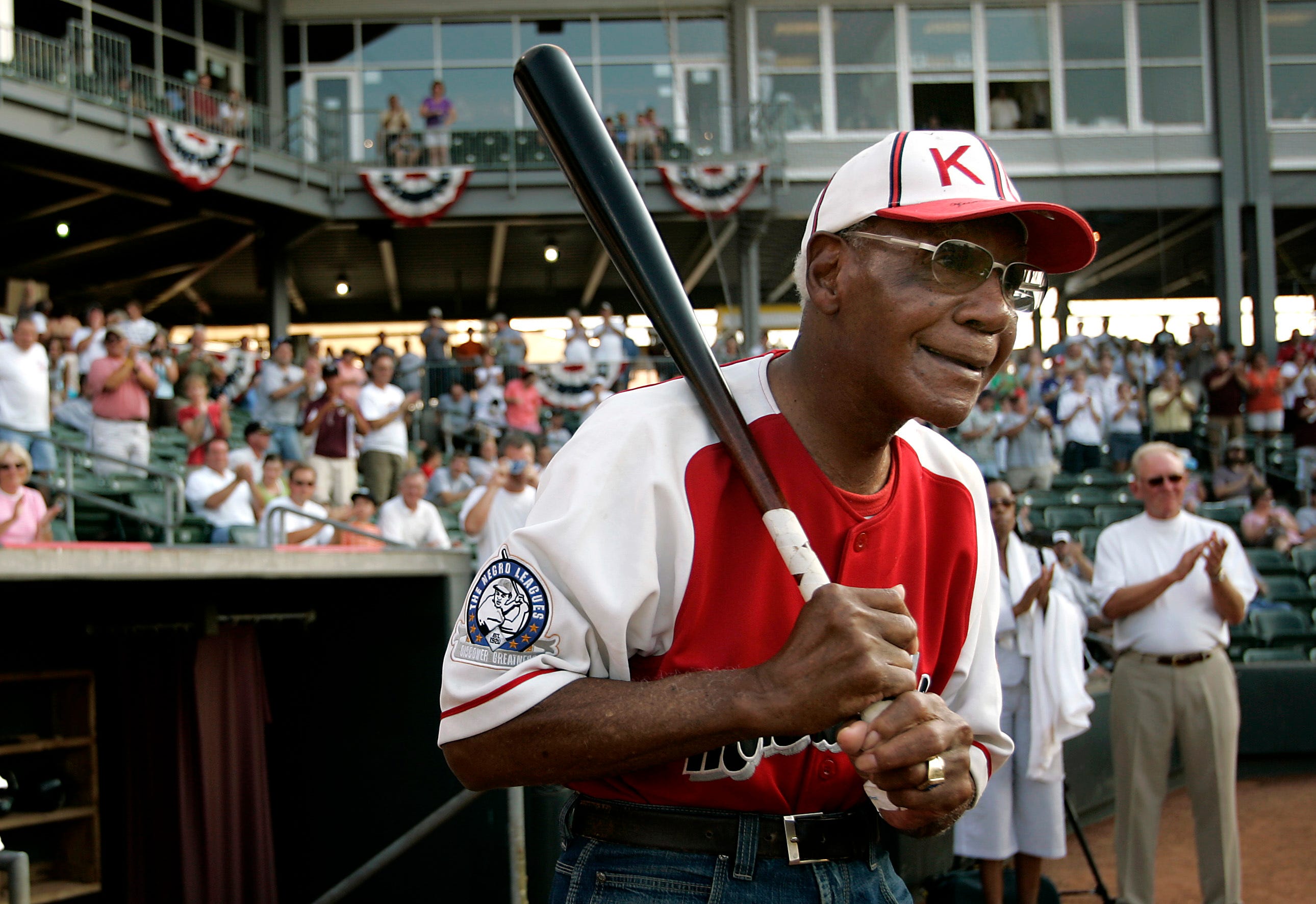 Baseball righted an egregious wrong Sunday by inducting the late John Jordan “Buck” O’Neil into the Hall of Fame.

O’Neil was a player and manager in the Negro Leagues, mostly with the Kansas City Monarchs, and became a scout for the Chicago Cubs in the 1950s. He was the first Black coach in the major leagues when the Cubs hired him in 1962.